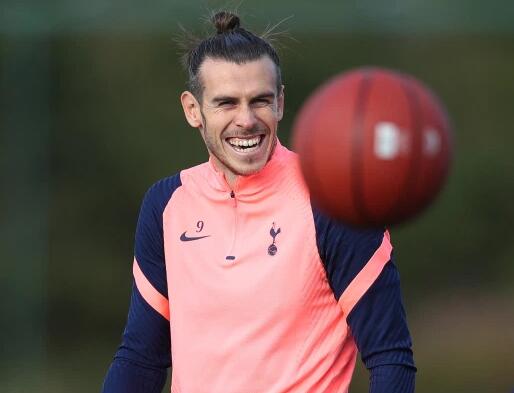 Tottenham coach Mourinho revealed that Bale has indicated to him that he hopes to play right wing.

At present, the Welsh star has recovered from injury and resumed training, and is expected to complete his debut after his return. Regarding his position on the field, Mourinho said: "When I talked with Gareth for the first time, one of the first questions I asked One is: What is your preferred position? Because the team is the most important, but the players are also very important. I want to start with this question, and he answered it."

"Does this mean that he will always play in this position? No, because the most important thing is the team. He will play wherever the team needs him. But he said very clearly that his preferred position is On the right."

"It's not the 10th position, it's not the forward, it's not the left side he played in the early days of Southampton and Tottenham. He now prefers the right side. So, for his development here, this is A good starting point."

"Waiting for him to find his continuity, until he reaches his normal rhythm and flexibility, I think he can become the familiar player who is decisive in Real Madrid, and his position is similar. At that time, Real Madrid was basically Bell and Benzei Ma and Cristiano Ronaldo, Bale basically played on the right. This is his favorite position."